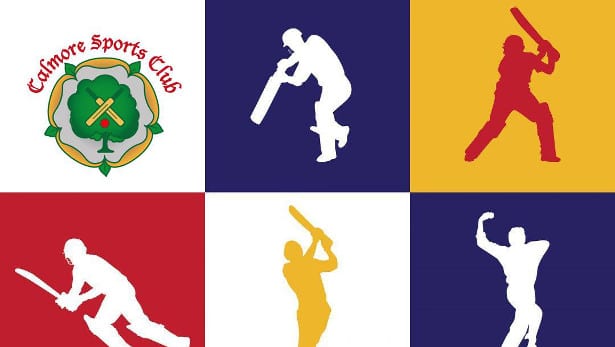 News from the 2019 Calmore AGM

The 2019 Calmore Sports Club Annual General Meeting took place at Loperwood Park this last Thursday (28 November 2019) and below is the key points.

Club President Steve Brandes awarded groundsman Joe Weston with both the Most Improved Awards from the SPCL and HCL that he and the club were awarded at the recent presentation evenings.

Steve Brandes was voted in as club President for a fifth season and Chairman Pete Lavelle accepted his nomination for a 13th year.

Clare Taylor continues in her role as Secretary and Ollie Tull, after announcing a club profit of some £13,245 for the financial year to 30th September 2019, will carry on as Treasurer.

Darren Vann and Abbi Finney, having had a pleasingly quiet season on the Welfare Officer front, accepted the positions for another season.

Michael Cook is a welcome new addition to the committee as he takes the Membership Secretary’s role while Dave Johns and Keith Woodhall remain as committee members – with Woody and Fiona continuing in the Hall Booking position.

Mark Lavelle takes the 1st XI captaincy position for a sixth year but Tom Perry had decided to stand down as 2nd XI captain and he is replaced by Adam Carty.

Paul Jewer has resigned as 3rd XI captain and that position will now be held by Callum Greasley while Calum Bailey continues with the onerous task of the 4th XI.

MEMBERSHIP:
There is to be some changes in the price of club membership for 2020.
Adult Full Playing membership will be £132 if paid before 1 May 2020, increasing to £157 afterwards. Players paying by standing order will be charged £13 a month.

Womens Membership and Non-Playing Membership will remain at £20 and there will be no change in Saturday/Sunday match fees, staying at £5.

WE HAVE VACANCIES WHICH NEED FILLING!
Border League Captain, U9, U11, U16, U19 managers