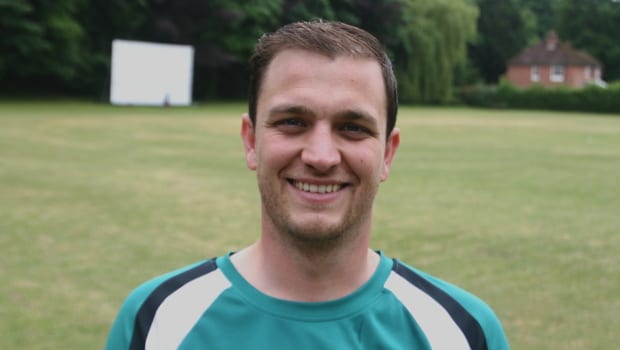 The 2020 cricket season may be still four months away but, at the recent club AGM, Mark Lavelle was, once again, appointed 1st XI captain for a sixth consecutive season.

Mark took the reigns of the 1st XI in 2015 replacing Darren Vann, who lead the side for five seasons after joining the club from Cadnam in the closed 2009/10 season, and oversaw the club’s back-to-back title winning seasons in 2016 (SPCL Division 2) and 2017 (SPCL Division 1).

Mark’s sixth season in charge is a new club record for the First XI in League competition since Calmore Sports joined the Hampshire Leagues in 1974.

You have to go back to the seven year reign of Ron Stuttard from 1958 to 1964 to find a skipper lead the first XI longer, which came off the back of an 11-year stint after WWII by Bill Maton, who then went on to captain the 2nd XI for five more seasons.

Mark has a SPCL win percentage of 52.23% which is fifth all-time of the 16 captains who have led the Calmore side in the competition, winning 35 of his 70 games in charge (32 defeats, 3 no results) and will pass Darren Vann’s record of 78 games as captain in 2020.

Congratulations Mark on your longevity in the role and here is to more success.