CALMORE ON THIS DAY “CHAT THROUGH” – July 22nd 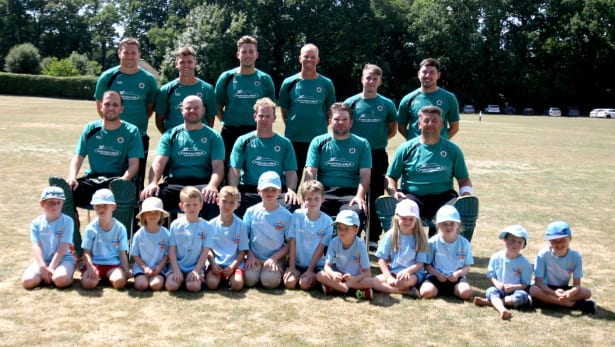 Today, we are not going to go back that far – in fact, just two years to Sunday 22nd July 2018.  As has been mentioned in a number of previous editions of “On This Day”, our record in T20 cricket could be described as poor, verging on hopeless.  But we always put on a good show at Loperwood Park and this game, in the quarter-final of the Southern Premier League T20 Plate against Hampshire Academy was just that little bit more special – if only because we had the presence of our flourishing “All Stars” in attendance, giving the players a guard of honour and joining in on the team picture.

What happened on the field will live in the memory for a very long time.  For 95% of this game, we were completely out of it against a Premier Division side that was glistening with future talent, including three members of the then county playing staff and one who had already made his County Championship debut and would later record a first-class ton.

I am extremely grateful to captain on the day Jimmy Manning, club captain Mark Lavelle, two of the bowlers Paul Proudley and Ben Perry, batsman Sam Moss and Hampshire Academy coach and former Calmore Sports player Charlie Freeston for their time and effort in putting together today’s edition.

RV’s match report from the game two years ago, if you want to relive it again!
https://www.calmoresports.co.uk/calmore-pull-of-spl-t20-plate-academy-heist/

Massive thanks to all six of the gents who made themselves available to have a few words. 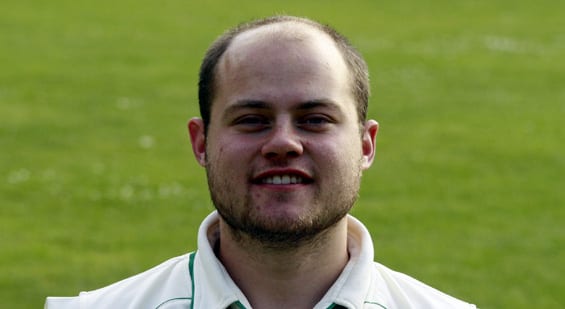 CALMORE ON THIS DAY – June 23rd 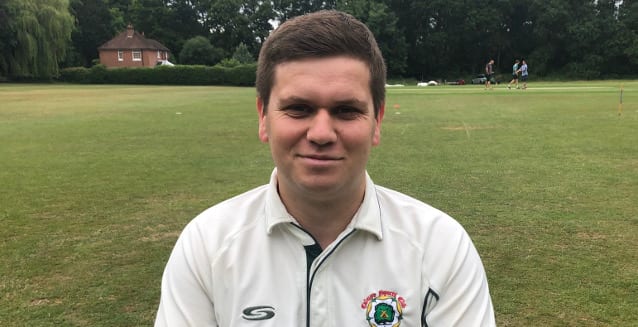 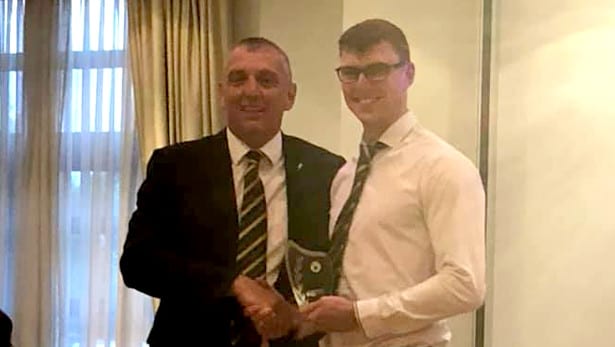 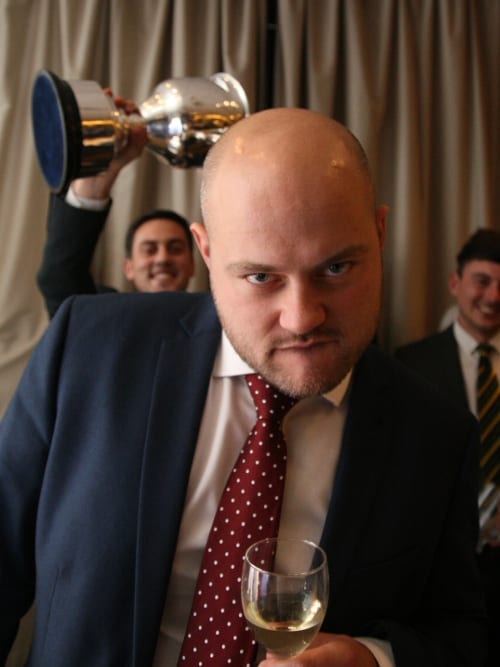 WHY MY ISOLATION PARTNER IS NO SURPRISE!