CALMORE ON THIS DAY – May 12th 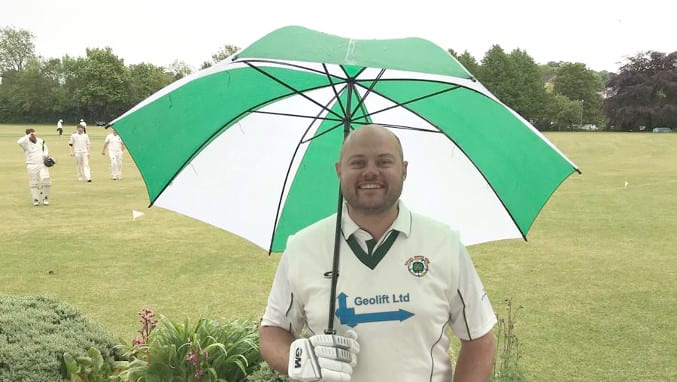 Time to move onto May 12th ‘On This Day’ in Calmore Sports history – and we start with a near miss.

In 1990, having beaten Alton in our first ever Southern League match the week before, the 1st XI travelled to Chapel Gate to face one of the big SL names, Bournemouth, for the first time ever.  Put in, Bournemouth struggled to 142-8 in their 48 overs with Nigel Ackland (24), Richard Lake (23) and Derek Pepperell (21) the only scores of note against a very disciplined bowling attack of Chris Garrett (3-35), Kevin Emery (2-24) and Steve Brandes (2-35).  But our reply crashed to 11-4 before 19-year-old Stuart Bailey (33) and 17-year-old Paul Draper (35) brought the innings upright.  But we slid again to 115-9, still 28 short of victory with skipper Brandes and the enigmatic Cliff Estall at the crease.  They brought the target down to just 8.

I will let the captain explain what happened next …. “Oh God – I remember it well.  Cliffy slogged a six through cow so we only needed one to tie.  I told him to play straight, get some bat on it and we’d at least guarantee the tie.  Lovely bloke Cliffy, but not always the brightest, tried to repeat his heroics and was bowled.  You can probably imagine my reaction!”  Yes, Steve, I reckon we can!

Moving onwards to looking back at the game in SPCL Division Three at a trip to St. Helen’s Field, which would get our 2012 season off and running after the home washout against Tichborne Park the week before.  Put into bat, Portsmouth slid to 72-7 against the excellence of Keith Woodhall (1-17), Matt Maiden (2-11), Paul Proudley (2-55) and especially Mike West (3-32).  Dean Oliffe cracked 44 and had good support from Alex Hammond (12) and skipper James Scott (15*) to help them to 156 all out.  Our reply fluctuated, making good progress before a wicket would hamper it.  A typical 20-ball 22 from the skipper Darren Vann, 14 from Mark Archer, 12 for Pierre Kriel and 12 for Ben Perry got starts but couldn’t go on but one player stood up strong and his unbeaten 36 was crucial as it took us to the two-wicket win – James Rose.

Meanwhile, at Woodgreen, the 2s went down by 6 wickets.  This match was due to be at Loperwood but the ground was still flooded – 2012 was the UK’s second wettest year on record – and despite Tom Perry’s unbeaten 64 and Mike Cotton with 41 which lifted us to 151-7, it proved not to be enough.  And the sandy New Forest earth allowed the 3s game at Hyde 2s to take place as well, which was good because Paul Galbraith’s side won by 59 runs thanks to Mark Hardy’s 53, 35 from Jack Nicholson and a couple of 21s from Dean Lavelle and the skipper which led us to 195-7.  Two wickets each for George Woodhall (2-24) and Sam Vidler (2-41) started the defence but Hyde had no answer to ‘flight and guile’ (??) of Adam Hargreaves, who took 5-39.

Two years ago in 2018, afternoon rains ensured that no games were finished but, as many will concede, that might not have been the case for the 1s!  They were at Andover that day and had the home side 141-9 with Steve Wright taking 3-31 and James Rose 4-32.  Things were looking good …. until Knight (48*) and number 11 Graham (49) put on 90 for the 10th wicket to take them to 231 – West taking the final wicket caught and bowled off the last ball of the 50.  We had reached 68-3 from 18 overs before the rains fell and abandoned the game.

The same rains fell at Loperwood where Follands had been bowled out for just 95 by Harri Williams 3-20 and Ben Perry 4-18 but we couldn’t get back on and it was the same for the Fourth XI at Ampfield and North Baddesley having recorded 134-7 (Paul Jewer 62, Stuart Bailey 25*), the hosts were 51-2 after 19 when the game was abandoned.

The Hampshire Cricket League started in earnest of 12 May 1973 but neither Calmore Sports nor Romsey were in it – although Romsey joined a supplementary league as their application was late to join the main league, so we played a friendly match at the Romsey Sports Centre and thrashed their 10-men by 165 runs.  Martin Newman with 59 not out and Terry Chilcott’s 40 led us to 194-8dec in 51 overs with Trevor Lewis taking 6-66.  Martin Newman and Jimmy Gill both took 3-6 and Tufty Taylor 2-12 rushed the home side out for just 29 in 31.2 overs!

Finally, we look at 1984 and our first game of the County One season after last week’s washout at Paultons and the trip to Road Sea Park – which is now Southampton Football Club’s Staplewood training ground in Marchwood.  As mentioned previously, Road Sea were something of an ‘all-star’ XI and it proved such as they beat us by 77 runs.  Scores for this match are not fully known but Colin Day (68) and Bernie Thomason (52) took them to 207 in their innings and only Terry Chilcott’s unbeaten 62 in reply of note. 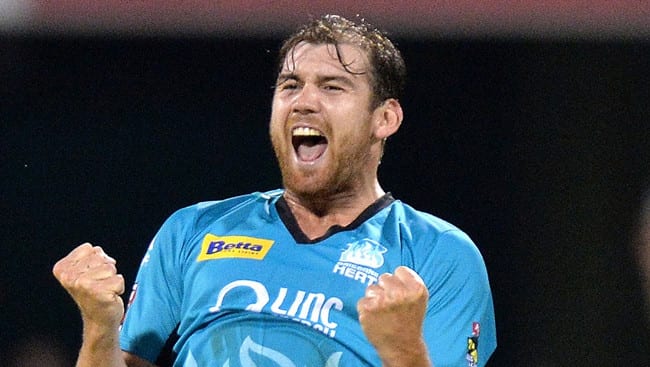 CALMORE ON THIS DAY – June 18th 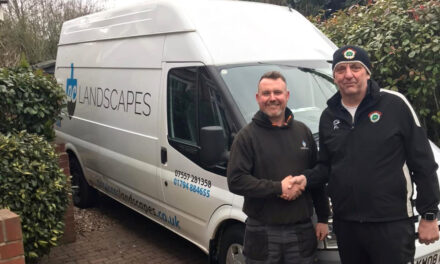