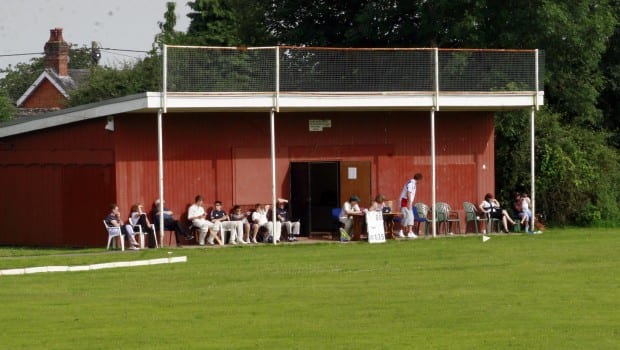 The fixtures for the 2015 Hampshire Cricket League season have been released and here are the 4th XI’s list in Regional Division 4 South and Central.

The lads commence with a home game against Hythe and Dibden IVs before taking on newcomers Oakmount .  There are a couple of ‘free weeks’ due to the amount of clubs in the division but its a good league with not too much heavy travel – the occasional trip to the Winchester region and a last day hike to Longparish aside.